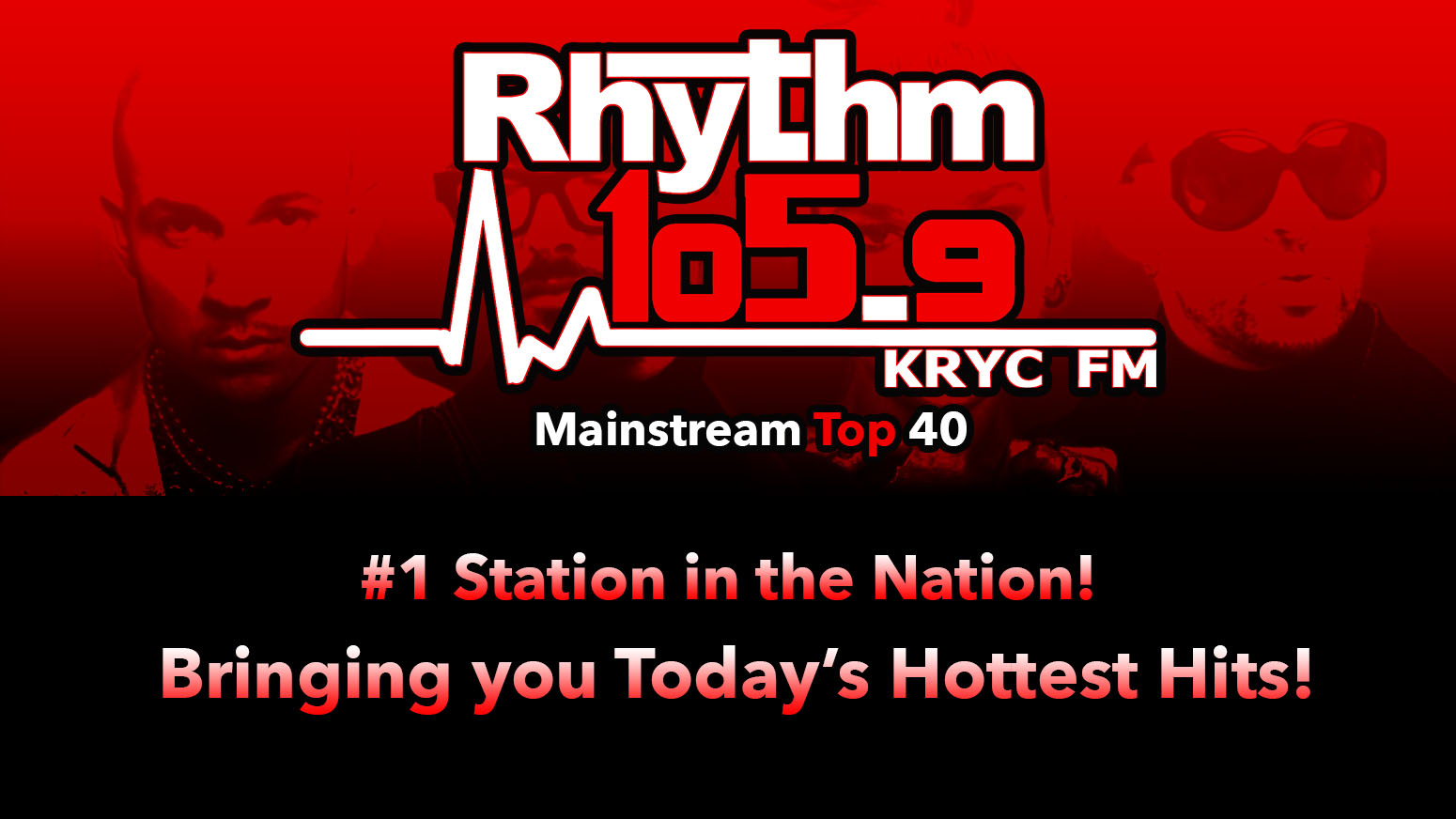 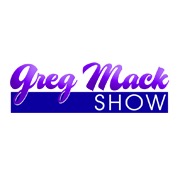 Dan Mathews Program Director Rhythm 105.9 FM     Dan Mathews' music career kicked off at Power 102 in El Paso, TX in 1991. Dan Mathews has been DJing since the age of 15. This experience proved invaluable with an insider view as to how the radio industry works. 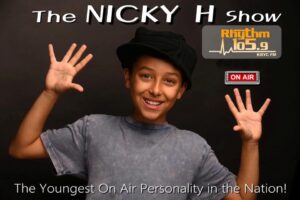 The Youngest On-Air Personality in the Nation! 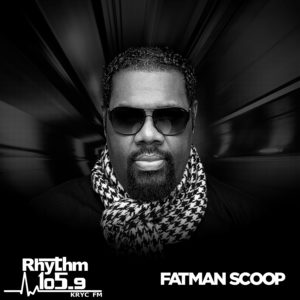 Fatman Scoop, is an American rapper, promoter and radio personality famed for his on-stage rough, raw loud voice. He is known for the song "Be Faithful" which went to number one in the United Kingdom and Ireland in late 2003 and top 5 in Australia. The song had been a favorite in clubs around the world for years but it took two years to clear the samples from Jay-Z, Black Sheep, Queen Pen, The Beatnuts and Faith Evans.[citation needed] He has also collaborated with numerous artists, such as Lil Jon, Mariah Carey, Janet Jackson, Whitney Houston, Pitbull and Skrillex, among others.

NEWS OF THE WEEK 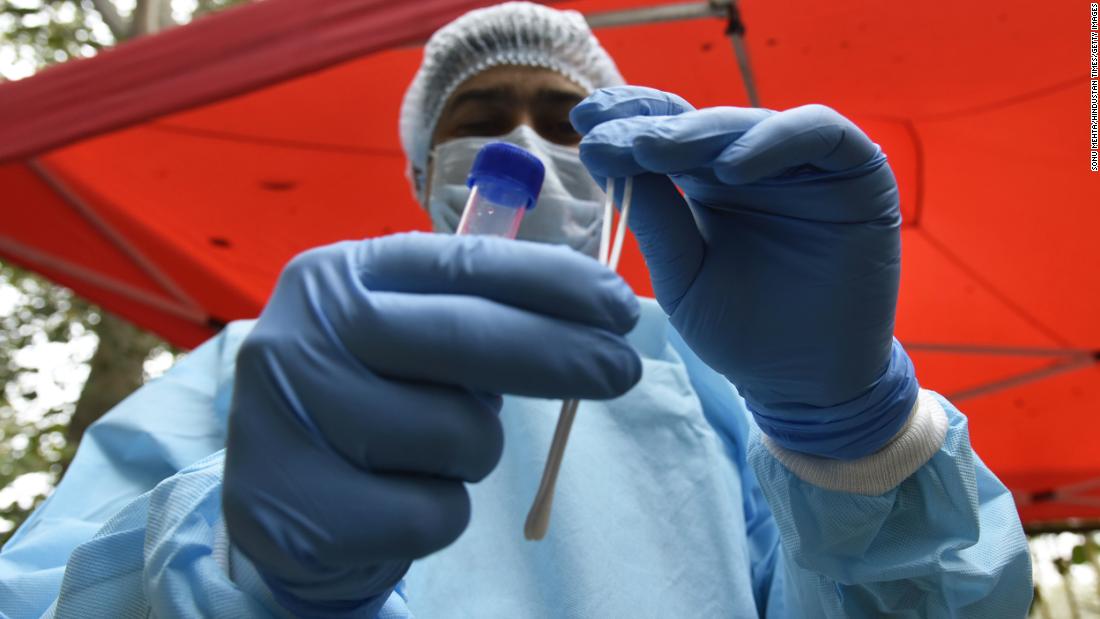 Omicron has changed the shape of the pandemic. Will it end it for good?

Omicron has changed the shape of the pandemic. Will it end it for good? 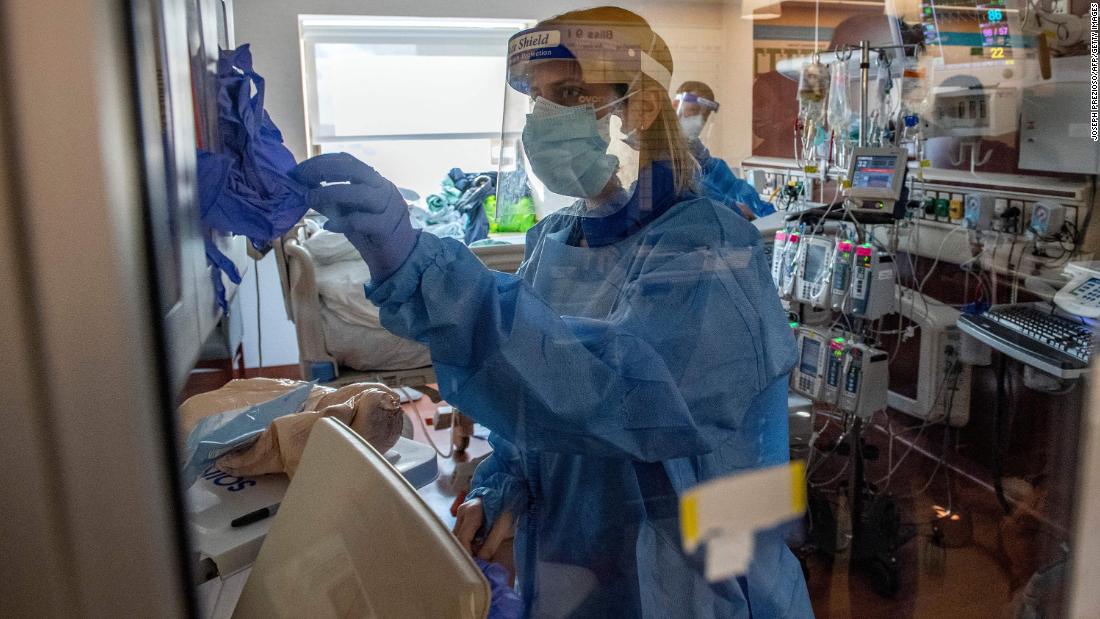 Covid-19 hospitalizations are dropping in the Northeast. In other parts of the country, they’re rising 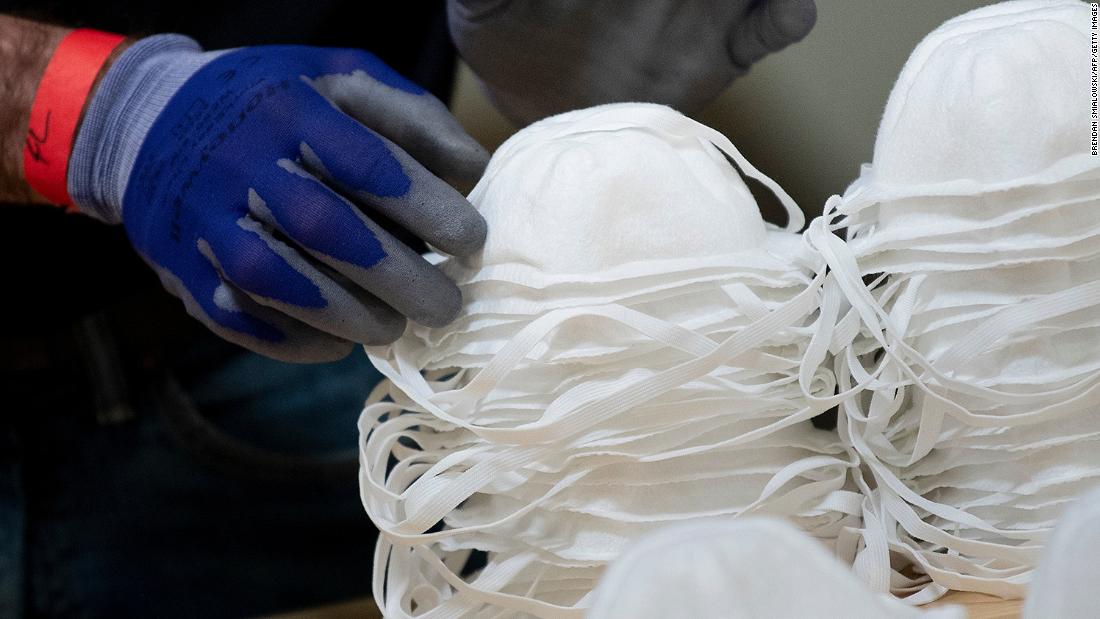 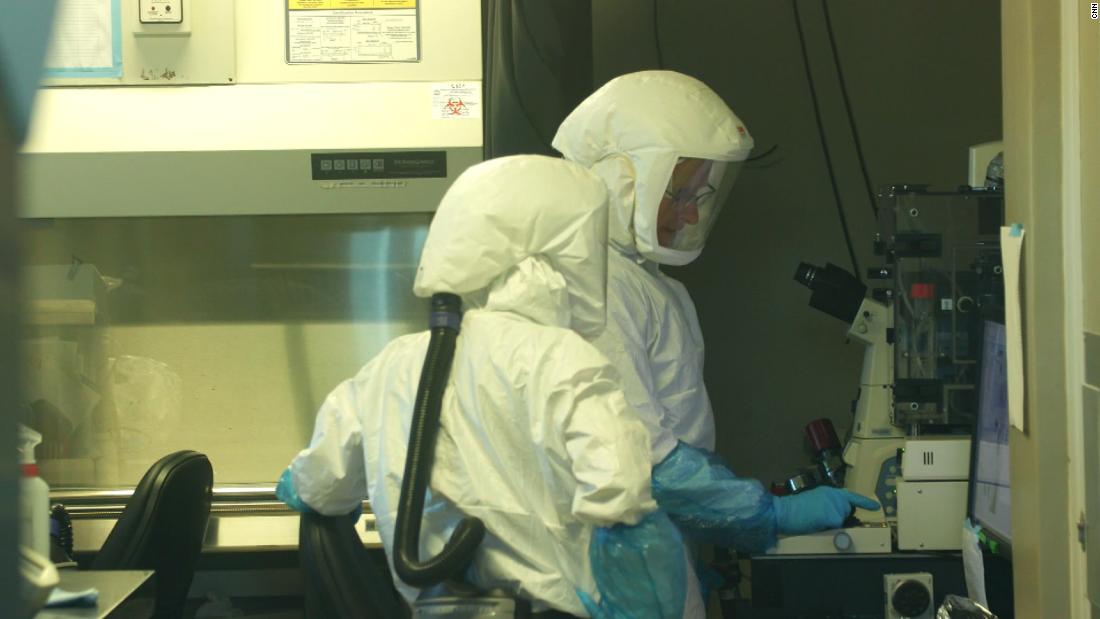 What life looks like on other side of the Omicron surge 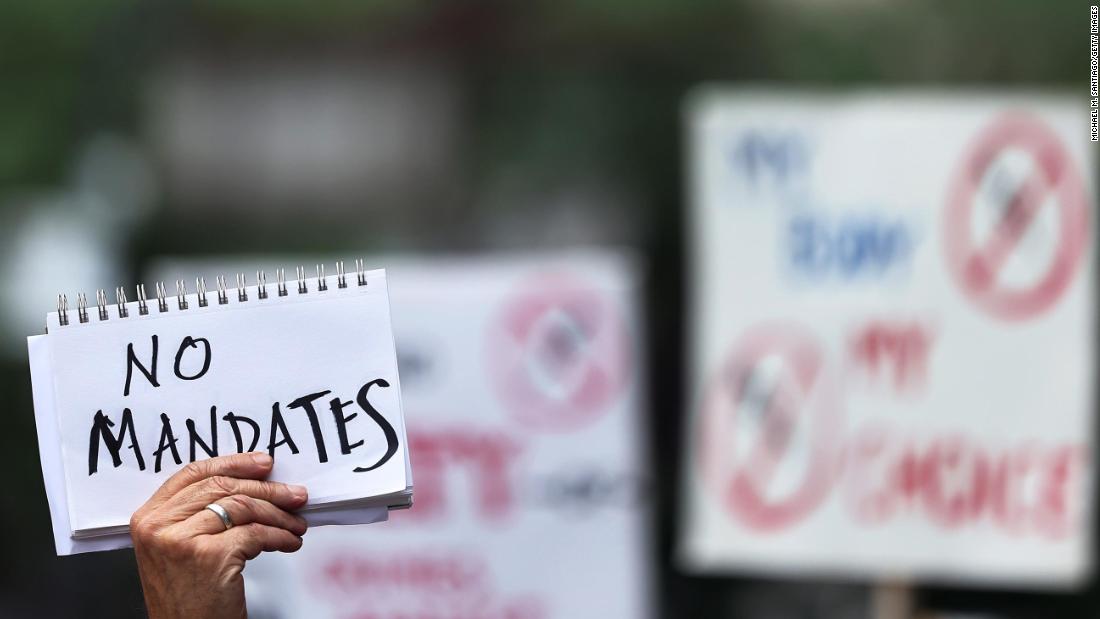 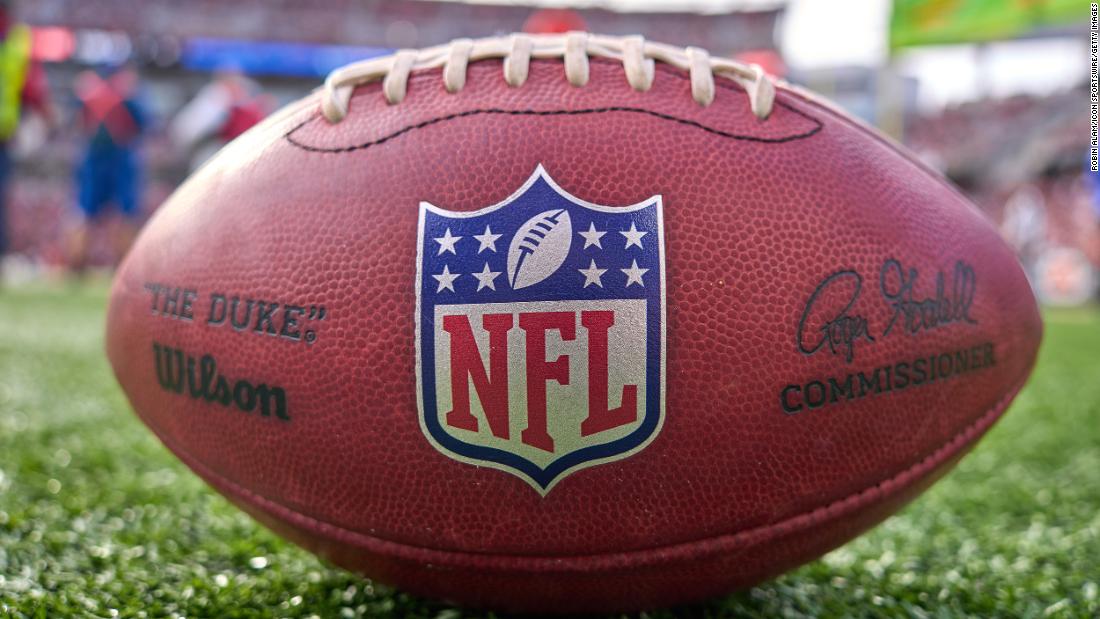 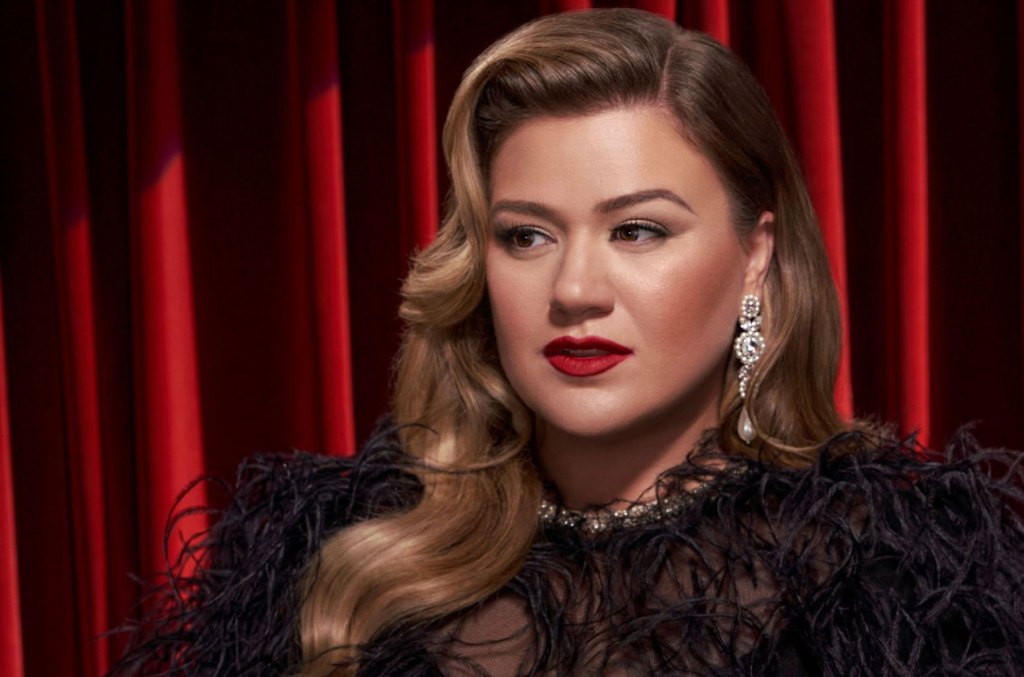 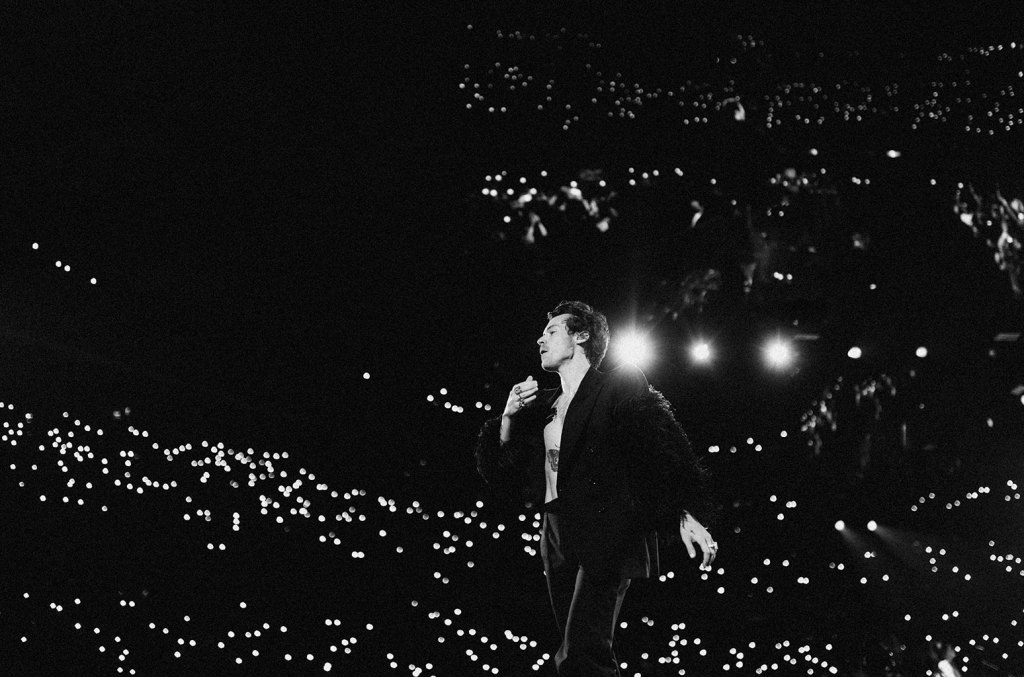 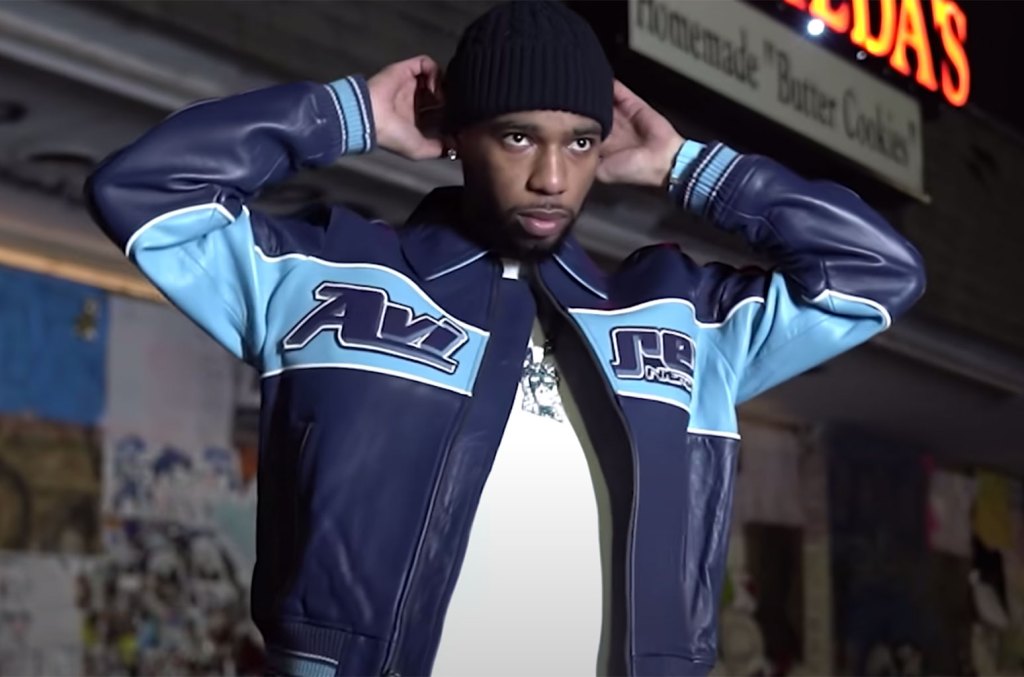