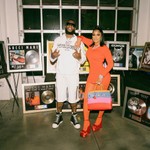 For most of Thursday night, Gucci Mane was intentionally hovering in the background, intent on letting his artists soak in the moment. The rapper and CEO of The New 1017 label hosted a private dinner with about 35 people at the members-only club The Gathering Spot in Atlanta in celebration of So Icy Boyz, the compilation album he released Friday (Oct. 15) to showcase his newest signees. The project features New […] 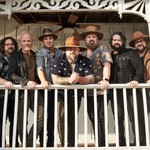 The title of Zac Brown Band’s new album The Comeback is an apt description in more ways than one. The group wrote and recorded the album while being off the road last year due to the ongoing pandemic and titled it to coincide with the anticipation of finally returning to the stage. On the album, the group returns to the fiddle-laden, bluegrass-tinged songs and clever country wordplay that defined some of […] 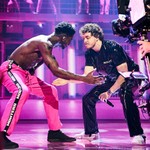 Lil Nas X and Jack Harlow’s “Industry Baby” ascends to No. 1 on the Billboard Hot 100 songs chart, from No. 2. The collaboration is Lil Nas X’s third leader on the list and Harlow’s first. Also notably, the coronation of “Baby” marks the fifth on the Hot 100 for Kanye West as a co-writer and co-producer. Plus, Ed Sheeran’s “Shivers” rises 11-10 on the Hot 100, becoming his ninth […] 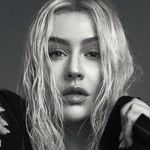 Christina Aguilera seems to be giving her fans a taste of what’s to coming on her Latin album. On Sunday, the legendary singer shared a 15-second snippet on her socials, which followed two identical-looking women entering a party over some sultry-sounding strings. Based on the comments from her Instagram post, Victoria Villarroel, Kylie Jenner’s former assistant, and her sister Sofia, with whom she founded the Gonza swimwear brand, might be the […] 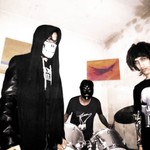 For 20 years, Afghanistan musicians — from classical orchestras to death-metal shriekers — methodically built a music scene out of donated or imported instruments, a few radio stations and some DIY recording studios. Then the Taliban regained control in August, and the religious regime indicated it would crack down on artists playing secular music. Musicians went into hiding waiting to flee the country, as dozens of artists and teachers with […] 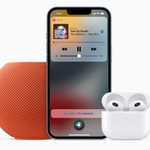 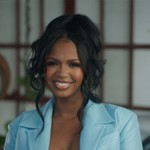 Here’s What Went Down at Our Virtual ‘Queens’ Premiere Party

ABC is launching its latest musical drama, Queens, about the public fallout of a chart-topping, 90s hip-hop group and their climb back to the top of the charts. Brandy, Eve, Naturi Naughton, and Nadine Velazquez make up the once raunchy rap quartet reimagined as Queens, looking to reclaim their past glory in a music industry that’s transformed since their dominant run at the turn of the millennium. Last week, Billboard and VIBE partnered with ABC […] 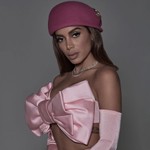 Brazilian pop superstar Anitta is the latest celebrity mentor to join Billboard NXT, a first-of-its-kind singing competition from Billboard and Samsung Galaxy, which kicked off September 28th on TikTok. The “Me Gusta” singer will join Charli XCX as a celebrity mentor who will be paired with one of three finalists before the Grand Finale performance to help prepare for the big night. The third celebrity mentor will be announced in […] 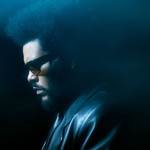 The Weeknd Revamps, Expands After Hours Til Dawn Tour for 2022

The Weeknd is making big renovations to his 2022 After Hours tour. On Monday (Oct. 18), the “Blinding Lights” singer hopped on Twitter to explain that the After Hours tour — which was previously rescheduled three separate times due to the pandemic — is getting a major update with larger shows and added stadiums across the world. “The tour dates are moving and will commence in the summer of 2022,” […]