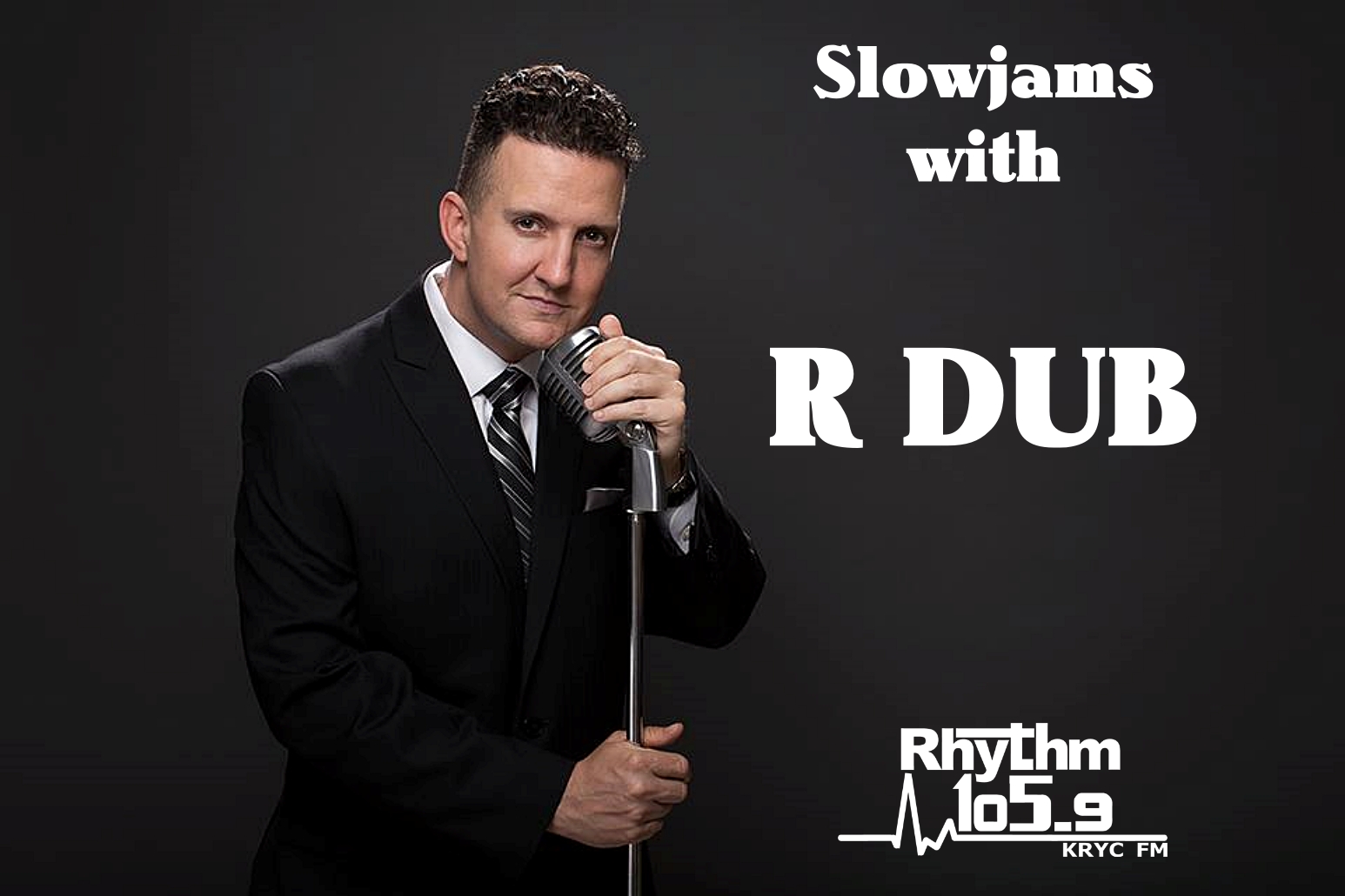 It Was All a Dream
R Dub! was just 16 and in high school when he created Sunday Night Slow Jams in the summer of 1994, and has since hosted and produced the show throughout the years.

Born in Chicago and growing up in L.A. and Orlando, Florida, R Dub! spent his time staying up late at night listening to various “Slow Jams” type radio shows around the country. He loved the music and the overall mood of Slow Jams, and at age 13 decided his dream was to host his own Slow Jam show.

At age fifteen, after moving to Tucson, Arizona with his family, R Dub! got his first chance in radio, volunteering at the local public radio station. Although he was on in the middle of the night, broadcasting out of a tiny radio station that didn’t have many listeners, he was happy to be playing his Slow Jams…and even if just one person was listening, he hoped he was making a difference in their night!